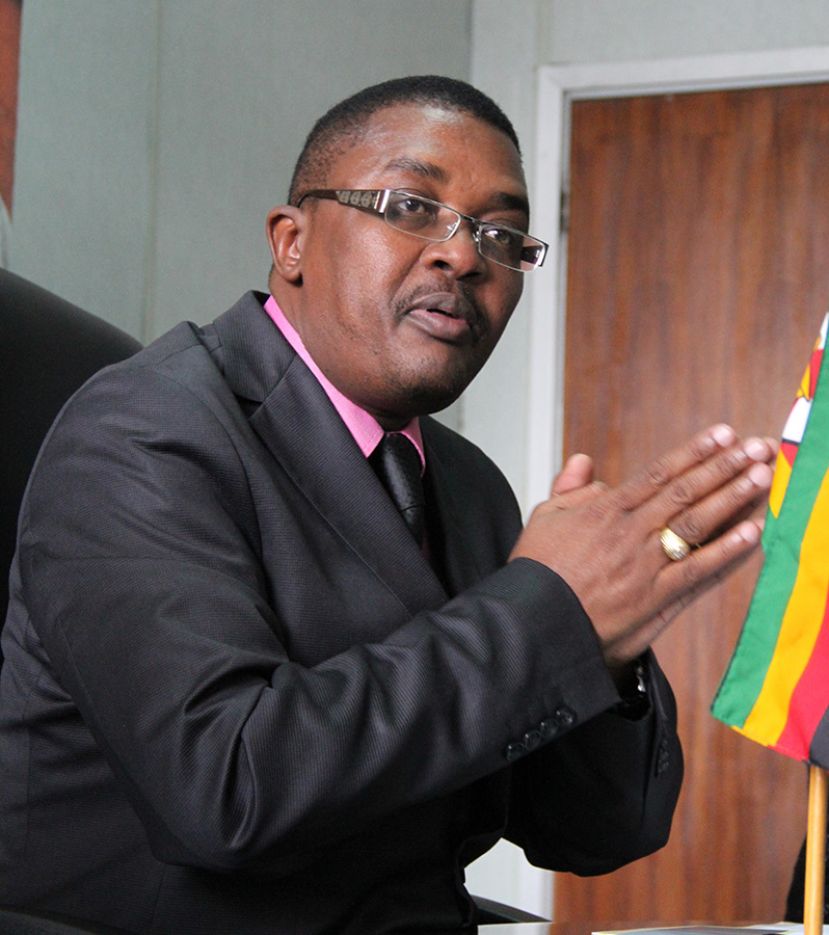 Former Foreign Affairs minister, Walter Mzembi, who is in trouble for donating state property to top churches, on Monday approached the court seeking the release of his passport.

Through his lawyer, Job Sikhala, Mzembi told the court that he will return the passport on the 19th of this month but did not state the country he intends to travel to.

His application comes a week after he notified the court that he intends to make an application against his arrest and placement on remand.

The former minister insists that the charges he is facing are unfounded since he did not stray from his duties.

Magistrate, Rumbidzai Mugwagwa, is expected to make her ruling on the application Tuesday.

Sikhala said that at that particular time his client was promoting his new concept of religious tourism.

Mzembi is one of former President Robert Mugabe's favourite ministers arrested so far as the new government continues to purse Generation 40 faction members.

He was picked up recently by the Zimbabwe Anti-Corruption Commission (ZACC) officers on allegations of criminal abuse of office and fraud charges after he stayed in exile following the coup which overthrew Mugabe.

According to the state, Mzembi donated 16 television sets to worth $800 000 to the churches without cabinet approval.

Mzembi allegedly committed the offence in 2010 when he was Tourism and Hospitality minister when in a bid to introduce Fan Parks for the 2010 World Cup, the ministry pushed for a motion to acquire LED Public Viewing Area (PVA) screens.

He allegedly applied and obtained funds from treasury to purchase 40 LED PVA screens.

Mzembi then supposedly abused his duty by disposing 16 television screens to some churches without authority from treasury.