The Conundrum - Ethics or Myths: Faure Gnassingbe the Master in Mischief Featured 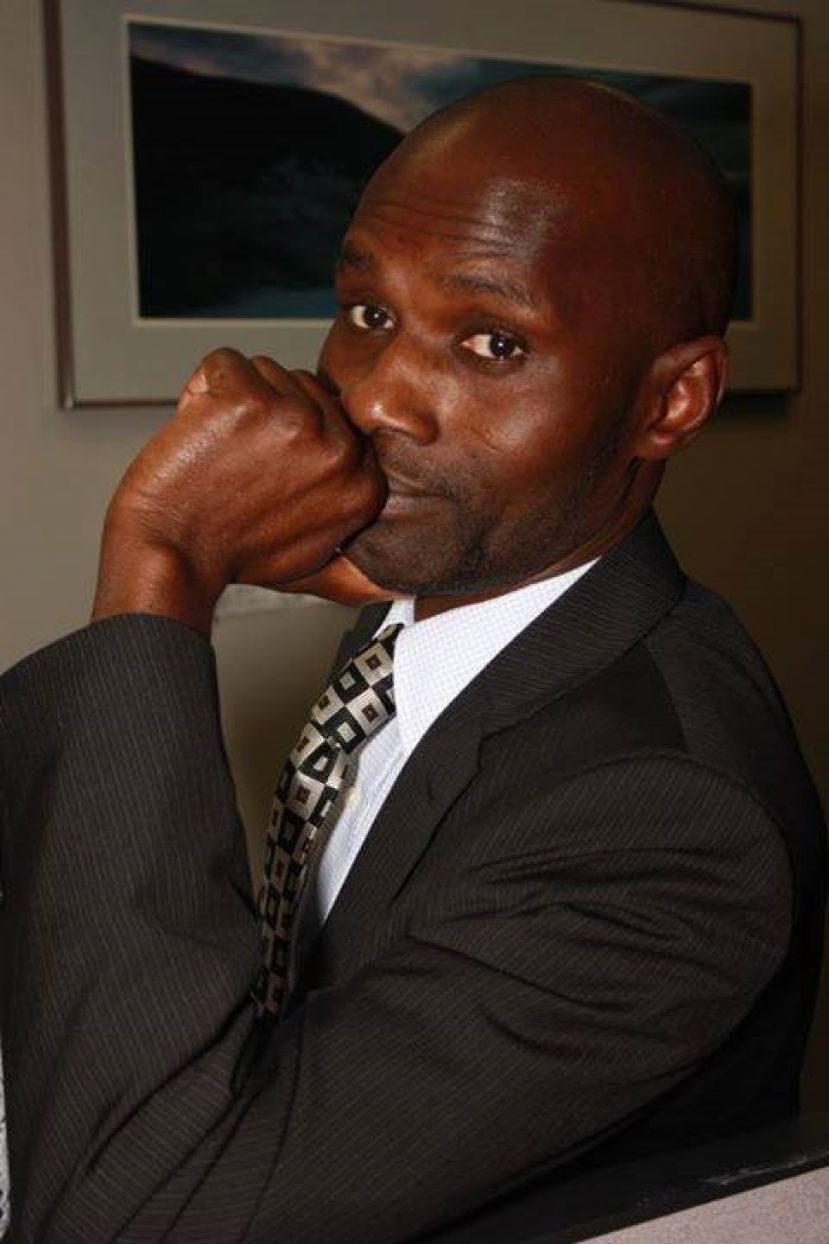 Today the doddering, chronically senile, the dodgy regime of RPT-UNIR wonders why the so slick tricks no longer work.

It's unfortunate that even the Pinocchio [SIC] would know that time and time, things can decay.

As John Kennedy put in his own rhetoric: “Those who make peaceful revolution impossible will make violent revolution inevitable.”

Old wankers, old doggies, same old tricks. As clueless, they become ill-feel when people rise. Crushing the widespread disobedient, and deeply-rooted resistance to death is finding oneself in a state of emergency! It gotta be done solely by the nuts. What a conundrum!!

August 19th, 2017 is living proof that the state of emergency may be over for the people of Togo; very soon. But for the painstaking state of nature of the people of Togo is not over. Our time has come; it is the bright spot for our people to get the driver-seat.  RPT-UNIR today finds itself in a state of emergency as people rise against the staged-regime vetted with endemic corruption, and mired in crimes against Togolese. The massive uprisings are now in a full-fledged stake to take over. Gering, a separate peace with our silk determination, is the cotton candy.  We will hoodwink and occupy what gets to be occupied. The regime RPT-UNIR was unable to pacify and pander to, and contain the street demonstrations.

The UNIR-RPT raison d’être was to stagnate the people of Togo in dire poverty.  For Yark and his cronies, of course, it is the gang of spineless lackeys and flunkies - hand-picked- to lick and nooner their boots of wonkers [SIC]. Na laugh - LOL- We can't negotiate amidst the draconian state of turmoil.  How can a chief thief-bandits, police-state negotiate with the people they hold c-a-p-t-i-v-e? Babaaaabaaa, mischief-wolves-in-sheep clothed to negotiate with the s-h-e-e-p?

Shame! Heeba! Would hyenas now want to negotiate with ante-people? Let's see who gets the dinner plates first.

Robert Holmes stated, "Power goes down when people lose fear. And at some stages, you lose control.  Power comes from obedience. But power vanishes when one can no longer monitor the instruments of violence. That power is a bygone as people fear not."

What a thug-thinking!  Hoodwink Togolese into believing that we might cooperate. Fuck it! I meant fat finger! The RPT-UNIR's days are ticking!  They (the cronies) are in denial about a hard-political show. For, a dictator is a dictator. Period -check-marked. Long-gone, the lackeys, are in decay status-quo. It is not always the strongest of the keen that survives, nor the most gun-armored regime that survives. In fact, it is the biosphere that is most adaptable to listen to its people and committed to change. Herein, the time has been the essence; they have shown us that static state of mutation is a status-quo. They love it, don't they? The judgment day is sooner than ever. Don't they believe in a force higher than them? Karambaa! I deciphered Yark as he echoed "Allah" in his recently muttered words. Please don't mock yourself. Even evil hate you, Yark.

Con-demon game is coming close to lock its door! Game over! Tsunami remained dormant for decades until you pushed the red-shit. PNP, Tikpi will not give them a damn! Then what follows is ugly. Yark and his cronies would wonder where the signs of impending eruptions got to summon his throne.

Fact! As the pressure build-ups dark, widespread-ly sweeping and pervasively angering the people of Togo, take it at ease. The time has come to get out with the clay-feet! As Togolese explode without warning, please help yourself, Faure Gnassingbe; it's just a casting catastrophe that lures you on daylight.

Togolese are not marooned, we were red yesterday, and tomorrow comes the rainbow chanters. Please, dance the velvet, Faure Gnassingbe. The orchestra is now on. Let's shake it up. It's no longer your Potemkin Village; please let's discover our island together. Beware of despair and submission - for we nay brutality and butchering. Don't play the monkey. Take your medication to heel your bird-mind. RPT-UNIR is serpent-sly, carload-monkey-artful, and fox-crazy.

Once a thug-dictator, always a thug-bandit!  The world across is watching, impatiently what comes next. The next chapter. Want to know what happens next? Please, picture Nero watching Rome under-fire.

Tikpi struck the magic tsunami, it ignited, and outrages. Let's dance the swag. Did I hear RPT-UNIR is sinking, and sinking fast and profound? The clock is ticking anew!