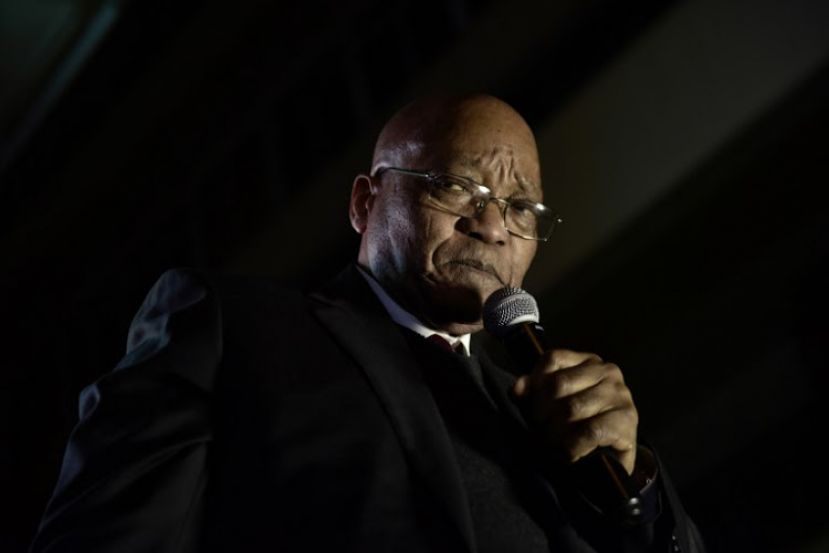 President Jacob Zuma will resign as soon as a list of preconditions has been finalised, in a deal struck on Tuesday between Zuma and ANC leader Cyril Ramaphosa and confirmed by sources on Tuesday night.

The deal led to the postponement of an ANC national executive committee (NEC) meeting scheduled for the following day to force Zuma’s removal from office.

That meeting had been due to take place at the Mount Nelson Hotel in Cape Town and would have heard a recommendation from the ANC’s national working committee that Zuma be removed as head of state.

The meeting between Zuma and Ramaphosa took place after Speaker of the National Assembly Baleka Mbete announced the postponement of the state of the nation address, which Zuma would have delivered on Thursday.

On Tuesday evening, Magashule told TimesLIVE that the meeting between the two presidents had been “constructive and robust”.

“I was there… I left the two presidents to engage and I joined the meeting towards the end,” he said.

Magashule said Zuma and Ramaphosa agreed that the decision to postpone the state of the nation address was correct.

“They also agreed that the urgent NEC [meeting] called should be postponed after their constructive discussion,” he said.

Magashule would not confirm whether Zuma had agreed to resign, although other ANC leaders indicated that the deal that was struck would see Zuma “go in a dignified way”.

He did, however, indicate that the discussion between Ramaphosa and Zuma deferred the pressing need for the NEC to discuss his exit.

The secretary-general would not say who would deliver the state of the nation address once a new date is announced.