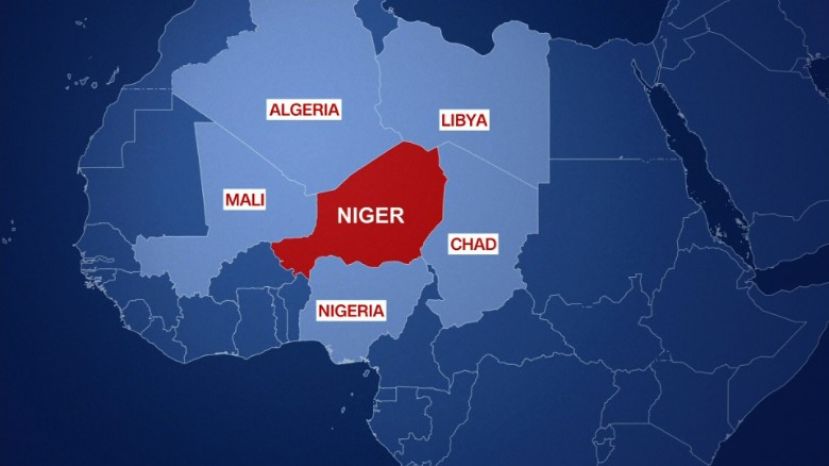 The US military revealed for the first time Wednesday that US troops were involved in a firefight in Niger in December, just months after a Green Beret-led team was ambushed by ISIS militants in October, an attack that left four US soldiers dead.

In a statement provided to CNN by Pentagon spokeswoman Maj. Sheryll Klinkel, the US military said that "during a mission in the Lake Chad Basin region the morning of Dec. 6, a combined force of Nigerien and US military members came under fire from a formation of violent extremists."

The military stressed that US troops were not seeking combat and that the joint US-Nigerien mission was aimed at setting "the conditions for future partner-led operations against violent extremist organizations in the region," adding that "no aspect of this mission focused on pursuing enemy militants."

"With that said, our forces do operate in unstable areas and are occasionally exposed to danger from enemy forces. When such a situation occurs, our personnel are authorized to respond to threats and violence appropriately," the statement added.
The statement said the military assessed that the attackers were part of the terror group ISIS-West Africa, a different group from the ISIS affiliate believed to be responsible for the October ambush that happened in a different part of the large African country.

The US assesses that 11 militants were killed in the December battle, including two terrorists who were wearing suicide vests. It also said that a weapons cache was destroyed during the mission.
The previously undisclosed firefight was first reported by the New York Times.
Following the October incident some senior members of Congress expressed surprise at the size and scope of the US military presence in Niger.
US Africa Command, which oversees US military operations on the continent, launched a months long investigation into the circumstances surrounding the October attack, an investigation which awaits final approval from Secretary of Defense James Mattis.
Earlier this month the Department of Defense approved imminent danger pay for US troops serving in Niger, Mali, and certain areas of Cameroon. The designation is retroactive to June 2017 meaning that the US troops who were involved in the recent firefights in Niger could be eligible to receive the additional pay of $225 per month deployed. Imminent Danger Pay is provided to troops serving in places such as Iraq, Syria, Afghanistan and Somalia.
The US has about 800 troops in Niger with the majority of those forces involved in the construction of a new drone base at Agadez and the training and advising of local forces.
"Niger is a country that's surrounded by problems on all of its borders," Gen. Thomas Waldhauser, the head of US Africa Command, told a hearing of the House Armed Services Committee last week.
"We're trying to - to support a country and make sure that they're not taken over by violent extremist organizations who would take over those ungoverned spaces and turn them, and make plans to do things outside the region in Europe or perhaps in the United States," he added.