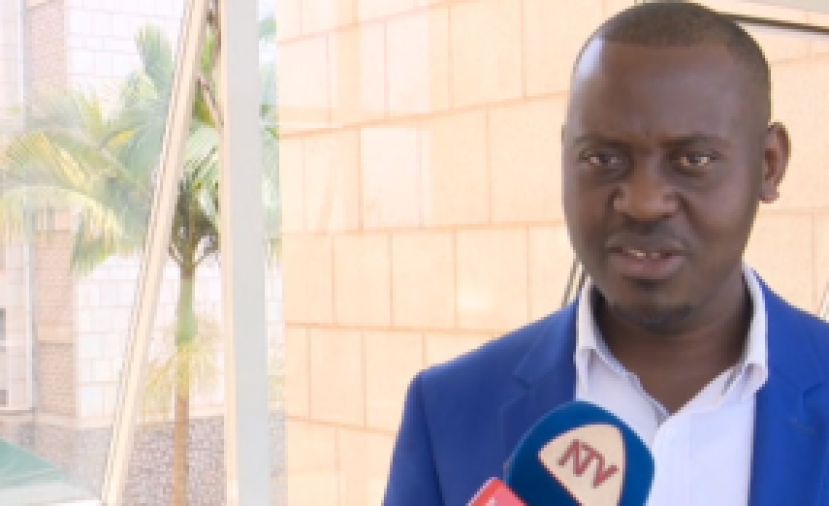 Parliament — Bugangaizi East MP, Onesimas Twinamatsiko whose recent utterances in support of men who beat their wives, has apologised.

The MP indicated in a statement that the utterances that have "caused public unease and angered many people," were regrettable and begged to retract them.

"Mr Speaker, with the greatest humility I take this opportunity to withdraw altogether the unfortunate statement," a statement which he is yet to read in Parliament reads in part.

Mr Twinamatsiko sparked public debate after a news video clip by NTV, an affiliate of Daily Monitor, in which he supports the beating of women, went viral.

MPs on Tuesday demanded an explanation from Mr Twinamatsiko, while some advised him to make a public apology.

"For the avoidance of doubt, may I, on the onset, affirm my highest respect for the dignity of women, and my unwavering faith in the inviolability of women," he says in the statement.

He said: "I actually detest all forms of violence against women; kindly accept my most sincere and unreserved apologies Honourable Members and the general public and more particularly, the women."

The MP made the controversial statement in response to President Museveni's criticism of men who beat their wives.

Mr Museveni was speaking in Mityana District during celebrations to mark the International Women's Day.

Read 1238 times
Tweet
Published in Zoom News
More in this category: « US military reveals new firefight in Niger I shed my blood for NDC, I am ready to help revive the party’s fortunes – Rawlings »