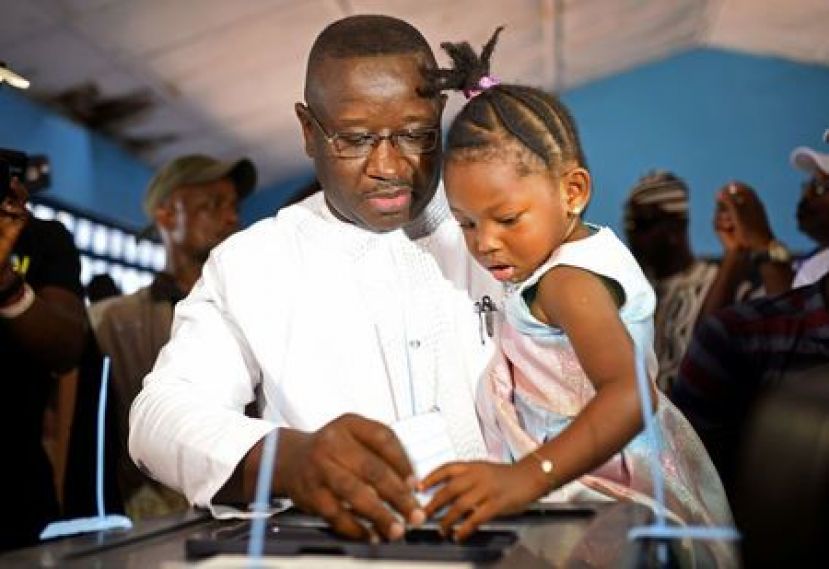 The poll's winner was expected to be declared later on Wednesday, and the chief justice of the Supreme Court told Reuters that he would be sworn in as president shortly after the announcement.