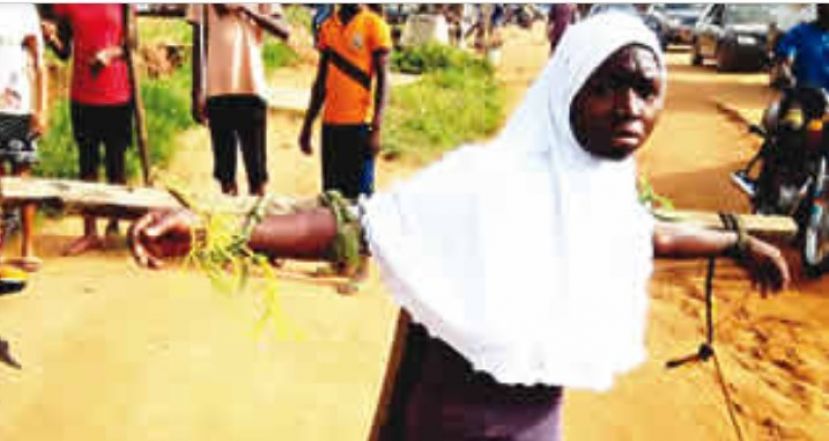 The pupils were being flogged by a teacher in front of their school Wednesday morning in the remote town of Ayetoro, Ogun State, northwest of Lagos.
"They were tied to a wooden trees made to look like a crucifix when a policeman on patrol saw them. They told the principal and the school proprietor to untie them and they refused. They even beat one of the people who intervened," Abimbola Oyeyemi, Ogun State police spokesman told CNN.

The state's police command said it was investigating the case and said the school's principal, owner, and a teacher have been charged with assault and intention to cause grievous bodily harm.
CNN could not immediately reach the school authorities for comments. (CNN) 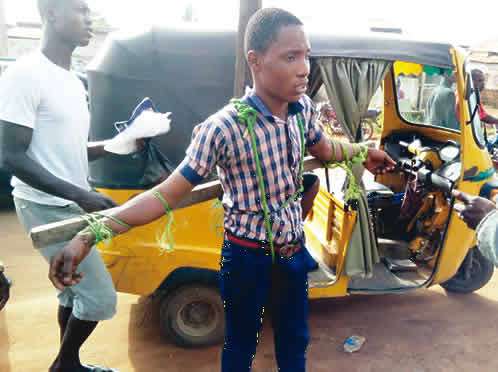 More in this category: « USA: Immigration recalls 8,543 GREEN CARDS: Everything you need to know US military continues to support Cameroon's military despite US accusations of targeted killings »