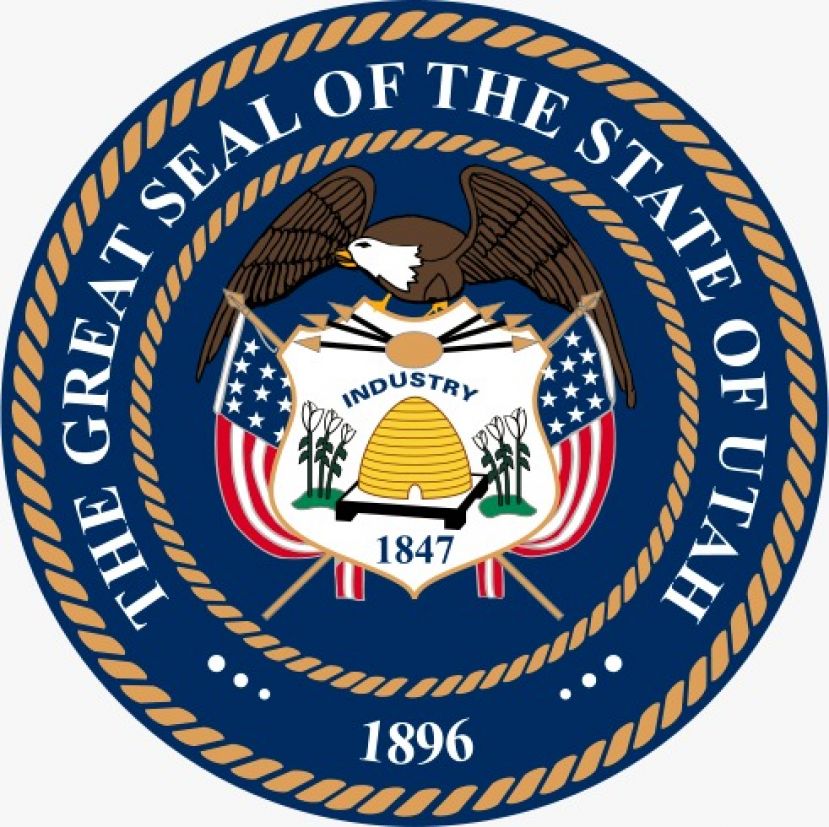 WHAT     Utah Togolese residents along with other local supporters and leadership will march this weekend in protest of the current militant, one-party regime, RPT, which has brutally ruled in Togo for over fifty years. Togo is country is West Africa with a population of seven-million that has been ruled by Faure Gnassingbe since February 2005. At the age of 39, Faure Gnassingbe accepted the legacy to continue the tyrannical reign that Togolese, high-ranked military officers confided him after his late father, Gnassingbe Eyadema died. Gnassingbe Eyadema ruled the country from 1967 to 2005, when he died. Today, approximately 400 Togolese call Utah home.

WHERE   The protest march will begin in downtown Salt Lake City at the cross section of State Street and North Temple and proceed to Utah Capitol front steps and entrance where Togolese activists and local residents will speak out and educate attendees about the country’s current tyrannical regime.

About the Togo Conflict

The Togolese Constitution was changed overnight to allow Faure Gnassingbe, the son of Gnassingbe Eyadema, to take over. The succession was well planned as the Togolese Constitution contains no such clause of inheritance. In the course of this illegal and unconstitutional succession, over 500 Togolese have been massacred according to reports conducted by the United Nations and human rights organizations. Despite these atrocities and human rights violations, Faure Gnassingbe, like his late father, has managed to remain in power through fraudulent presidential elections, which have been widely protested. Sadly, protests against the fraudulent elections have been met with violent military barbarisms, mass killings, kidnappings, and arbitrary arrests. Faure Gnassingbe is currently in his third term. Opponents have organized mass protests since August 2017 amid growing frustration over delays to constitutional reform and are seeking an end to his rule. Security forces have repressed protests, firing on demonstrators. Marches have been organized by Togolese diaspora worldwide; several demonstrations have been held to date in the United States, France, Germany, Brazil, Belgium, Norway, Canada, among other countries. Today, millions of protesters vow to restore justice and fairness in Togo by mandating the immediate departure of Faure Gnassingbe. As the world turns to North Korea for human rights violations, Togo should not be left untouched and undiscussed when debating global issues on human right violations.