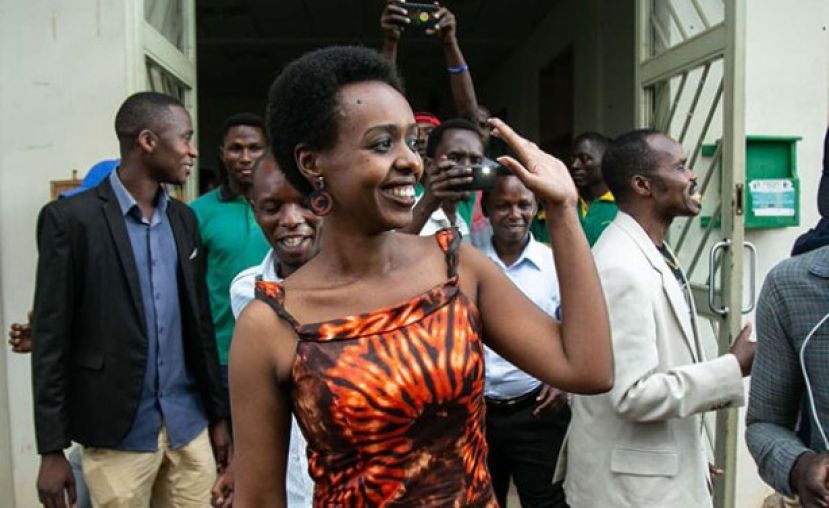 Last month, Prosecutor General Jean Bosco Mutangana told journalists that his office would appeal the High Court decision to acquit the two on all charges against them.

The Rwigaras, alongside four others who were tried in absentia, were accused of inciting insurrection among the population, discrimination and sectarian practices.

Faustin Nkusi, the Spokesperson of NPPA, told The New Times that their decision was based on the advice of the Attorney General.

"We appealed as Prosecution but there was a constitutional injunction by the Minister for Justice and Attorney General not to proceed with our appeal so we have decided not to proceed," he said.

The Minister for Justice and Attorney General, Johnston Busingye, confirmed the development, saying that government was more interested in channeling public resources elsewhere.

"What the court acknowledged already is enough in the circumstances. There are better uses for public resources than pursuing this case in appeal," he said.

Article 145 of the Constitution of Rwanda of 2003 as revised in 2015, states that in matters relating to prosecution of offences, the minister in charge of justice determines the general policy and may, in public interest, issue written instructions to the Prosecutor General to undertake or refrain from investigating and prosecuting an offence.

In December 2018, a three-person High Court bench ruled that the submissions by prosecution and the subsequent evidence presented did pin the accused but fell short of the beyond-reasonable-doubt threshold, which automatically favoured the accused.