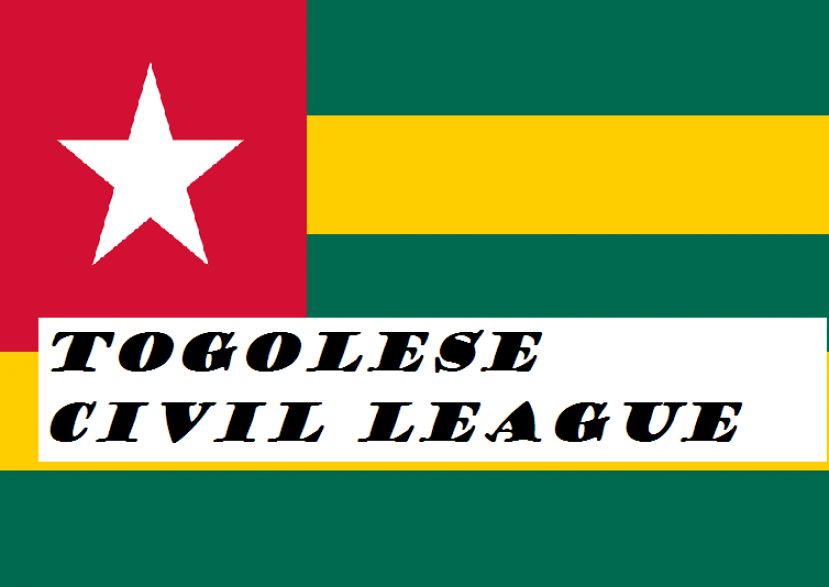 I am extending a cordial invitation to you to attend a conference on Improving Awareness of Togo's Political Situation on Saturday September 2nd 2017 at Holiday Inn Hotel in Airport, Accra at 08.30am. Few days ago,

Togo made headlines as hundreds of thousands of people took the streets to demand the reinstatement of the 1992 constitution which encompasses term limits, two rounds elections and diaspora vote. The protests which resulted in the killing of numerous citizens placed the country on red alert as opposition parties have joined forces to challenge the 50 years old Gnassingbe dynasty.

The Togolese Civil League, a non-profit civil society organization would like to improve understanding of the current political crisis in Togo among citizens and decision makers of neighboring countries in order to prevent possible escalation which could be detrimental to the peace and stability that reigns in the region. At this conference, you will be able to: Gain a clear awareness of the under-reporting of Togo's political turmoil and social crisis; Gain an awareness of Human Rights abuses and restriction of freedoms in Togo; Debunk myths about Togo’s elections management setups as well as the country's media universe. Understand the political and socio-economic impacts of Togo’s crisis on Ghana Why does the conference matter? Despite the geographical proximity and historic ties between the two countries, Ghanaian media, political and civic leaders are often unaware of the dire political situation of Togo. The event will foster effective networking and collaboration between Togolese organizations and Ghanaian decision makers for a shared experience that can support the plight of the Togolese people.

I look forward to having you in the audience. Feel free to contact me if you have any question.