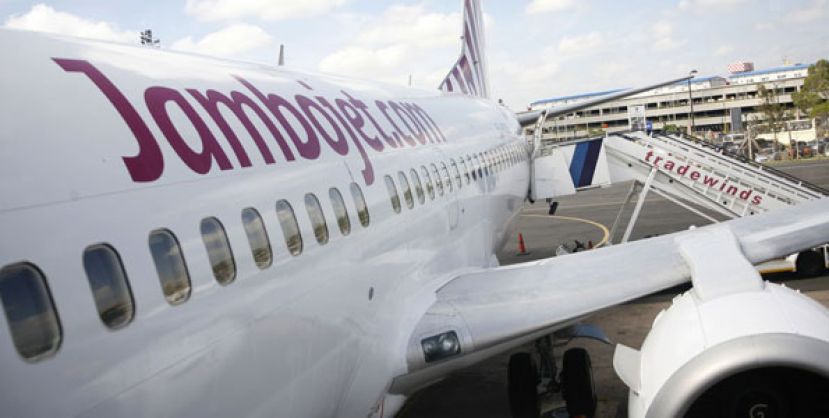 In a letter to Jambojet’s chief executive, Willem Hondius, Burundi said that it was unhappy with the planned deployment of Bombardier DHC8-Q400 aircraft on the Nairobi-Bujumbura route, terming it unbefitting of the status of government officials travelling to Nairobi for connecting flights to other parts of the world.

It wants immediate replacement of the aircraft for “a more convenient type, for the sake of Burundi State authorities’ travel conditions.”

People familiar with the matter said the demand has delayed commencement of the budget carrier’s Nairobi-Bujumbura flights that were to take off last Wednesday.

“I would like to kindly inform you, as I informed your partner Kenya Airways before, that our high State officials travel to the world mainly via Nairobi and need to be treated in business class conditions that are acceptable considering their rank,” said Burundi’s minister of Transport, Public Works, Equipment and Land Use, Jean-Bosco Ntunzwenimana.

In response, Jambojet’s mother company Kenya Airways (KQ) on Sunday blocked the booking of flights on the Nairobi-Bujumbura route, heightening tensions between the two countries.

KQ flies to Kigali via Bujumbura.

Flights between two countries are first negotiated between states, which then grant airlines the rights to fly into their territories.

This latest row is expected to sour diplomatic and economic relationships that the two countries enjoy.

The stalemate has left passengers who had booked the maiden flight to Bujumbura stranded and without recourse after Jamboject failed to get the necessary approvals, leading to flight cancellation.

This was despite the fact that Burundi authorities had on September 13, authorised Jambojet to fly to Bujumbura.

Last week, Jambojet made a plea to the authorities for the necessary approvals to enable it fly but got no response.

“Based on this authorisation (September 13), we filed our schedule…to get approval for the actual operation which was to start today (Wednesday) …to our surprise we didn’t receive the expected approval based on the fact that Jambojet operates Bombardier DHC8-Q400 aircraft, which is the only aircraft type Jambojet is operating,” said Mr Hondius in a letter to Burundi’s Ministry of Transport and copied to the Director-General of the Burundi Civil Aviation Authority and the Kenyan Ambassador to Burundi.

“Unfortunately and much to our frustration we had to cancel today’s operation to Bujumbura and disappoint all passengers who expected to travel (Wednesday) on this flight.”

The new aircraft will be joining the Jambojet fleet, which currently comprises five Bombardier Q-series.

Both aircraft are scheduled to be delivered and enter service in the second half of 2019.