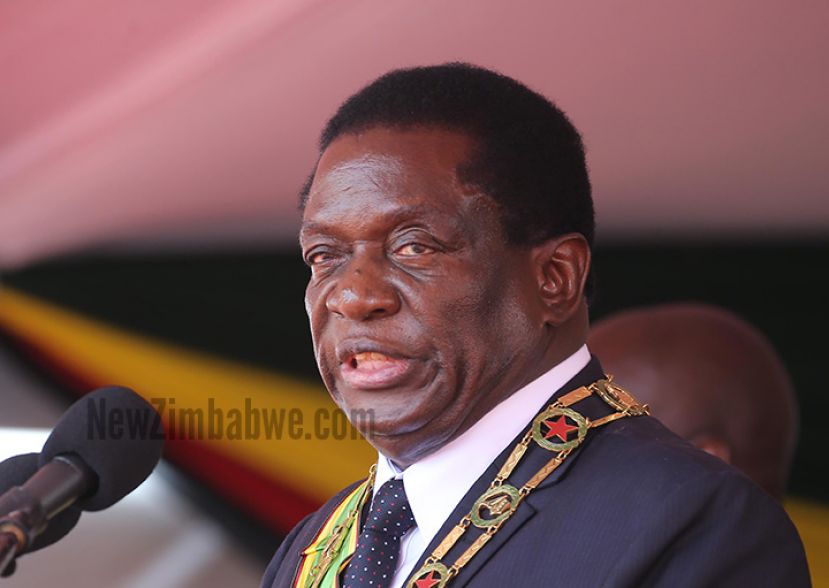 The remarks were reportedly made at a funeral in Manzyasiya village in Chief Pashu’s area on October 23 attended by Gabhuza as provincial chair for the MDC.

He assumed the position after the split with MDC-T party led by Thokozani Khupe.

He said the Zanu PF leader had no solution for the shortages of fuel and medicines which are forcing locals to cross the border into Zambia for supplies.

Court heard that an 89-year-old villager from Binga offended by the utterances reportedly walked for about 100km to Binga Police Station to report six days later.

The MP was not formally charged Monday when he appeared before Hwange magistrate Livard Philimon.

“On October 23 at 11am the accused was at the burial of John Bwansula Mumpande where the informant and other members of the community were in Manzyasiya village.

“While at the grave site, the accused was invited to speak in his speech he undermined the authority of the President.”

Gabhuza – speaking in Tonga said; “You people are disabled; you have chosen a dog who cannot manage to rule the country.

“There is no fuel, medication and I had to go to Zambia to buy fuel which we have used at this funeral. I have said so and if there is anyone who is angered about this I don’t care.”

This did not go down well with 89-year-old Tholani Driver Ndlovu who, on October 29, reportedly walked 100km to make a report to the police, accusing Gabhuza of insulting Mnangagwa.